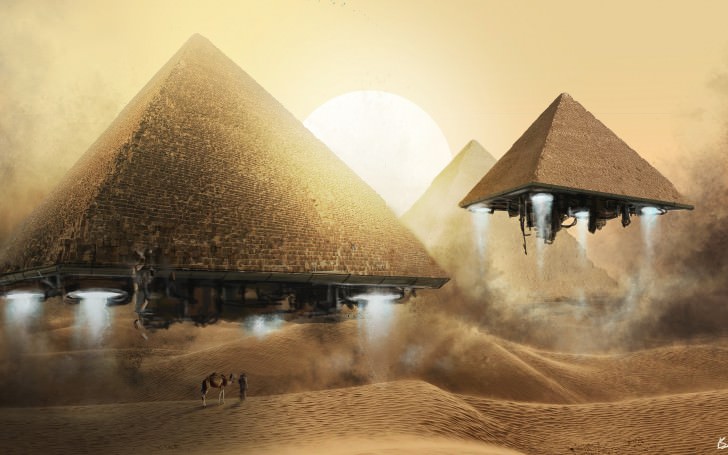 This is not exactly a good documentary, more like a conspiracy by History Channel. If you are into architecture, especially ancient architecture such as the pyramids, the Inca monuments and many more, you will love this ‘Ancient Aliens’ theories.

Ancient Alien Conspiracy – The Ancient Astronaut Theory [Full Video Documentary] Ancient astronauts or ancient aliens, also known as paleocontact hypothesis, is a pseudo-scientific theory that states intelligent extraterrestrial beings have visited Earth in antiquity or prehistory and made contact with humans. Proponents suggest that this contact influenced the development of human cultures, technologies, and religions. A common claim is that deities from most, if not all, religions are actually extraterrestrials, and their advanced technologies were wrongly understood by primitive men as evidence of their divine status.

Honestly, I do not believe in this Ancient Aliens theories. Man are not that ‘stupid’. Do watch

Ancient Aliens Debunked is a 3 hour refutation of the theories proposed on the History Channel series Ancient Aliens. It is essentially a point by point critique of the “ancient astronaut theory” which has been proposed by people like Erich von Däniken and Zecharia Sitchin as well as many others. 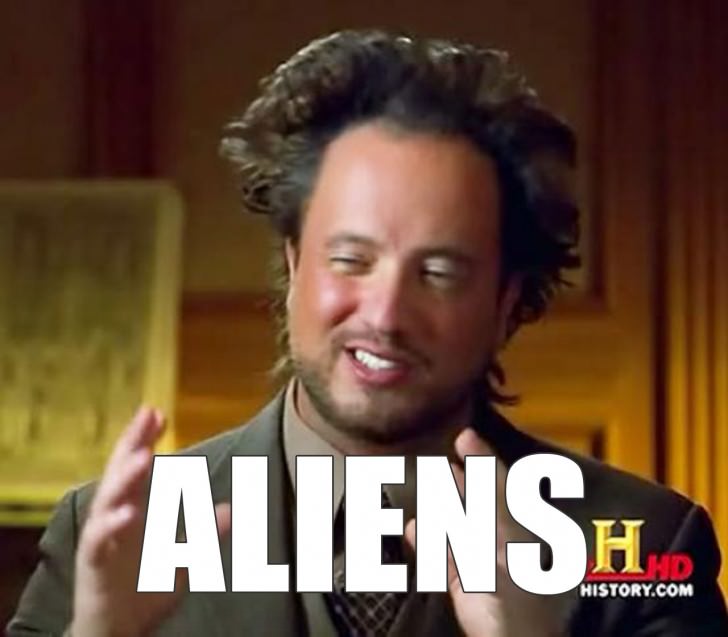 If you believe the conspiracy in Ancient Aliens, you will love this movie. In Greek mythology, Prometheus is a Titan, culture hero, and trickster figure who is credited with the creation of man from clay.