Image and source via DanStewart, Ajolote Boletin, Archinect, ArchiExplotion, and more. I’ve managed to add a few more based on original list, anymore? Barack Obama wanted to be an architect, so did Brat Pitt. You got to read this article – And now let us praise hot architects. Hollywood can’t get enough of them. 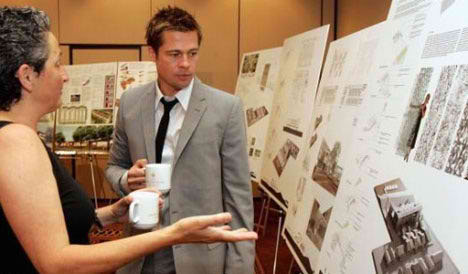 “Architects once were portrayed as sophisticates and what has happened to them both in reality and on film is that they are now seen as just ordinary folk, kind of a hack or bumbler,” says one longtime San Francisco architect, who has observed that the field no longer attracts the best and the brightest because there are so many other avenues to be creative that are far more lucrative. Why is there always a drafting table and a t-square in most of these movies?

Paul Neuman in “The Towering Inferno” 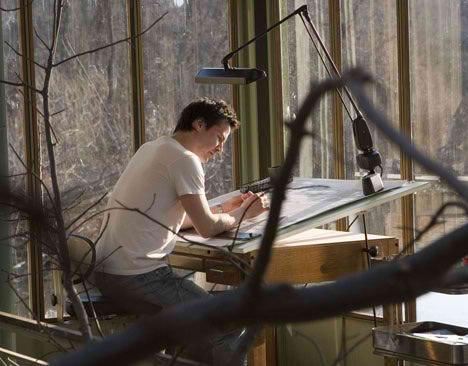 Keanu Reeves in “The Lake” 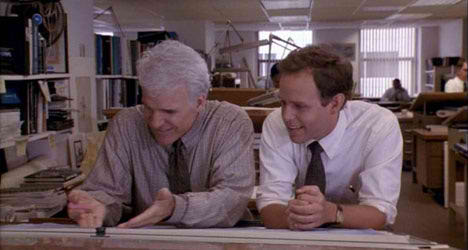 See More ▼  Desk and Table for Architect and Designers 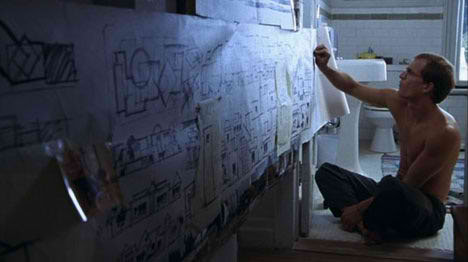 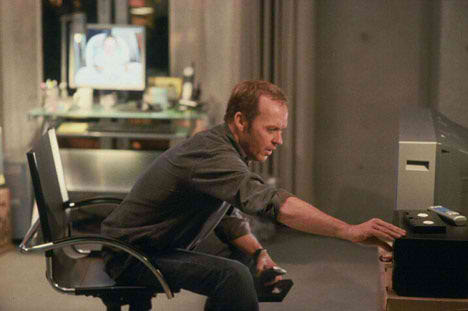 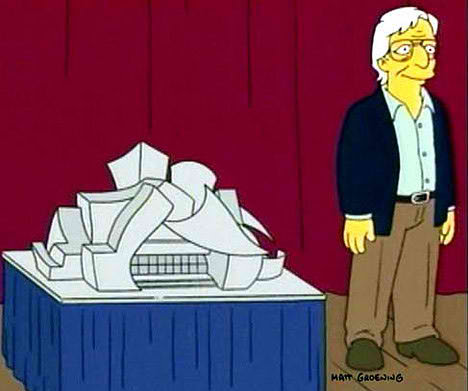 Frank Gehry (Voice) in “The Simpsons” 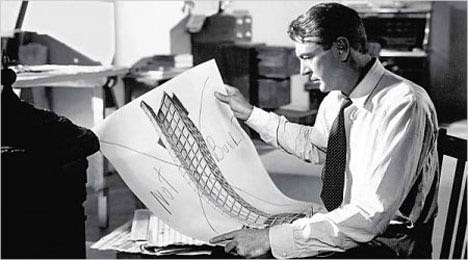 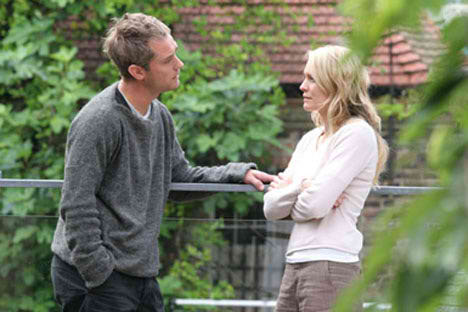 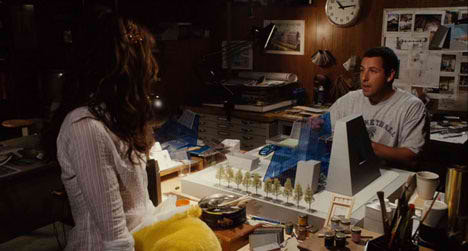 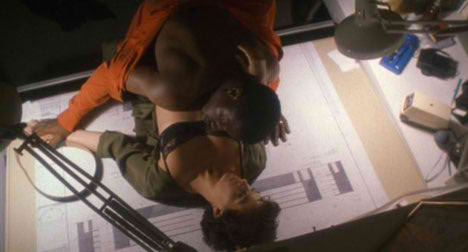 Luke Wilson in “My super Ex-Girlfriend” 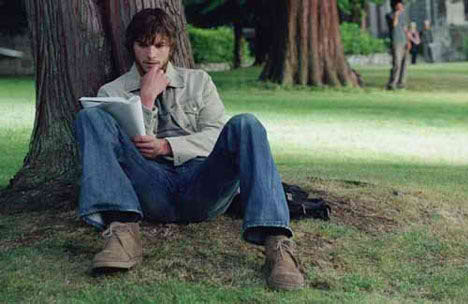 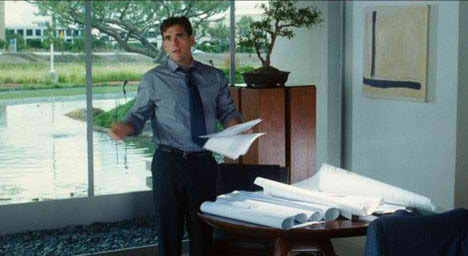 Matt Dillon in “You, Me and Drupree” 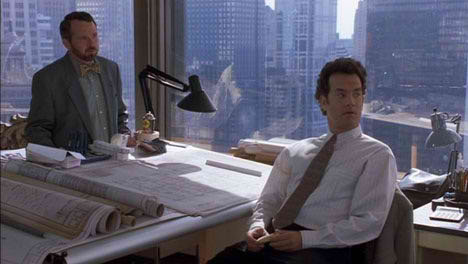 Tom Hanks in “Sleepless in Seattle” 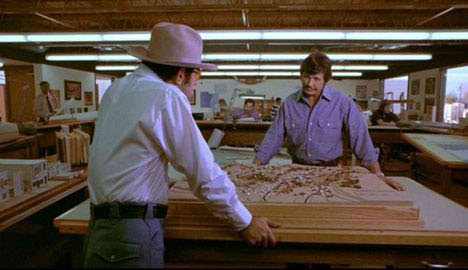 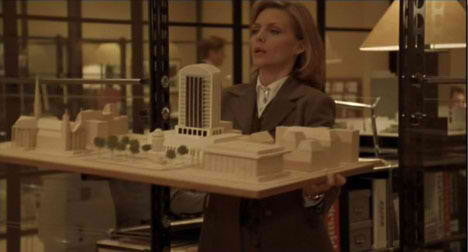 Michelle Pfeiffer in “One fine Day” 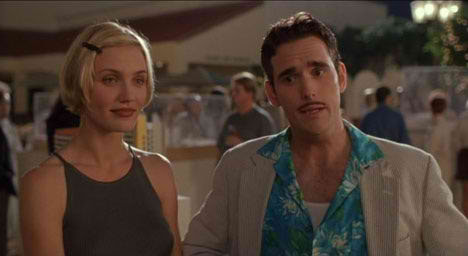 Matt Dillon in “Something about Mary” 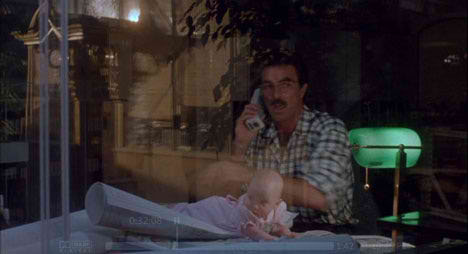 Tom Selleck in “Three man and a Baby” 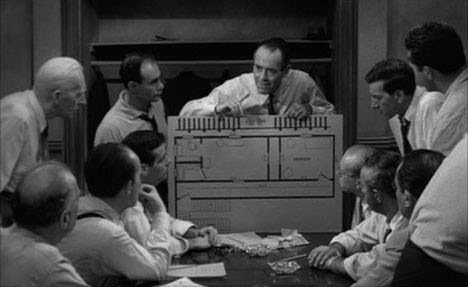 Zach Braff in “The Last Kiss” 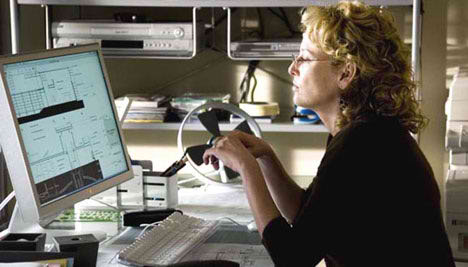 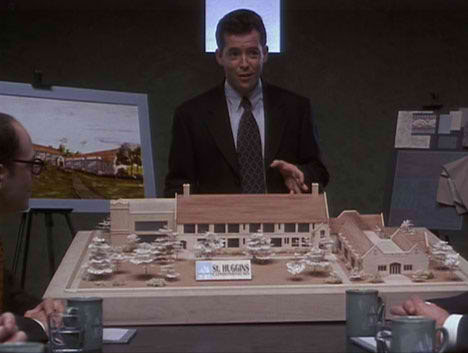 Matthew Broderick in “The Cable Guy”

Architects are lower down the pecking order now!