So you want to be an architect? Well, alot of people says that their dream is to become an architect, but what kind of architect they want to be? If you’re talking about building a virtual world then I am sure that you know the guy from the matrix movie – The Architect.

I don’t know why did the Wakiki Brothers name him simply as The Architect, but what I couldn’t understand is that how in the world did the people from the computer industry monopolise the definition for architect. Simply do a search for the keyword “architect” and chances are you’re likely to get a lists of computer related websites. No wonder Bill Gates called himself Chief Software Architect. Now, that is the kind of architect I want to be – filty rich. 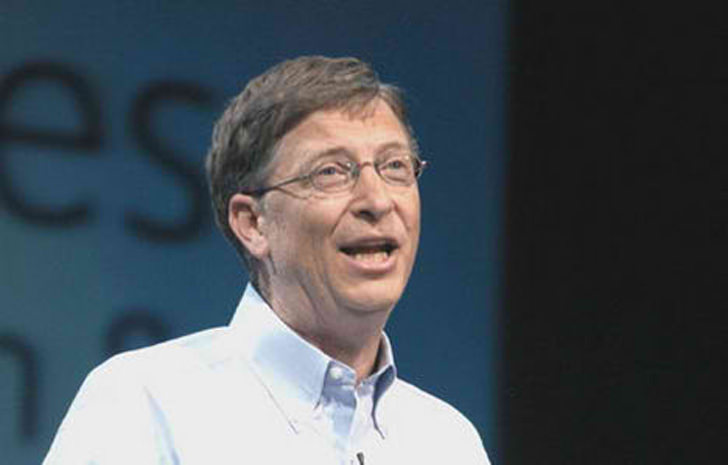 daftsavant mention to me once that Tsutomu Nihei the Japanese manga artist (image below) who did Blame! and Snikt! (Wolverine manga variant) for Marvel Comics was an architect. Read his rant about ArchiCAD and AutoCAD at his recent post: “CAD Redux”. 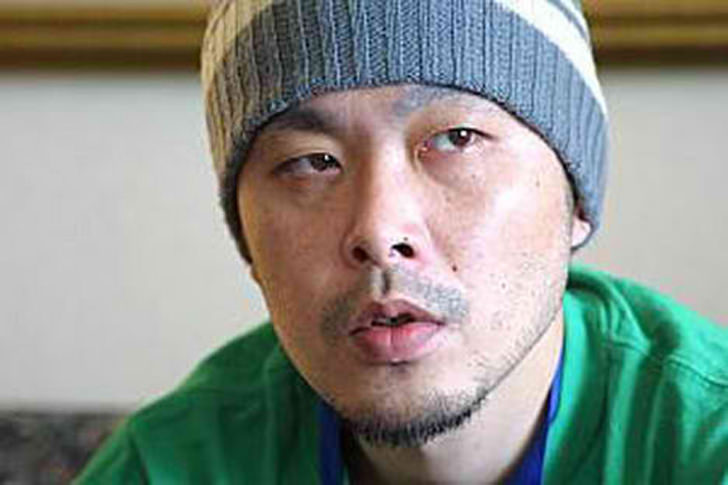 I think that is an interesting article to blog – architect changing profession. This reminds me of the previous blog entry about an architect drawing comic as a part time hobby – maaik.com. Read his comics at his blog. Another architect turn comic artist would be Louis Hellman, he publish his comic in architecture journal. 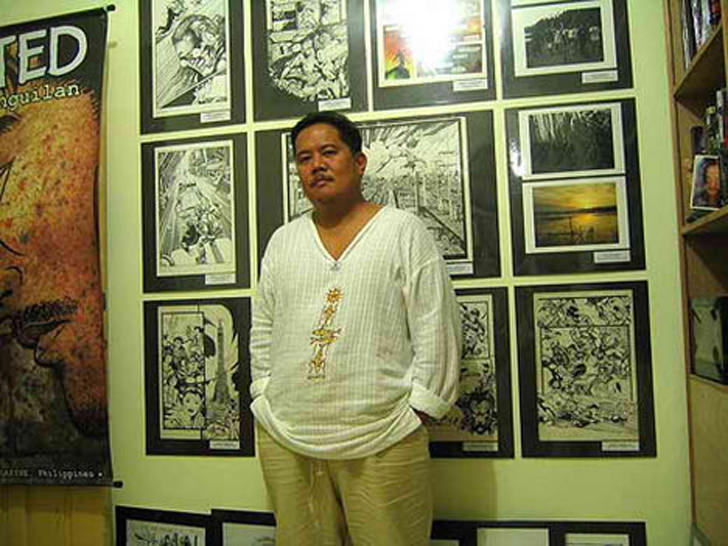 Gerry Alanguilan (image above) is another example of architect graduate turn comic book artist. A filipino by nationality, he is the artist being the comic “wasted”. Working for DC comic, he has an impressive portfolio that hardcore comic readers should look out for.

So, we got architects turn comic artist, how about truck driver / boxer turn architect? Tadao Ando has led a storied life, working as truck driver and boxer before settling on the profession of architecture without having taken formal training. Just in case you are lookng for his official website, I’m sad to say that there is non, read my previous entry on Tadao Ando Official Website for more information.

That is about it, anyone out there with a different list of architects turn comic artist or something like that? I’m yet an architect, but I do know that somehow I’ve metamorph into something else. From an architecture student into Cad Monkey then into Calvin-bot. Working life is so routine. Wake up – Work – Eat – Go Back – Eat – Read Papers – Sleep. Then its the same thing all over again and again. Call me Calvin-Bot, version 2.1