With only 8 Hours to toy around with the trial version, I have to admit that the guys behind Google SketchUp did a great… no! it should be a fantastic job. Google SketchUp 6 is a big improvement over version 5. There are now tons of style to select from, from blueprint to watermark, from sketchy look to hard line. Another major improvement is the introduction of 3D text tool, a much awaited feature that is lacking in previous version. Below are some of the different style available in SketchUp pro 6. 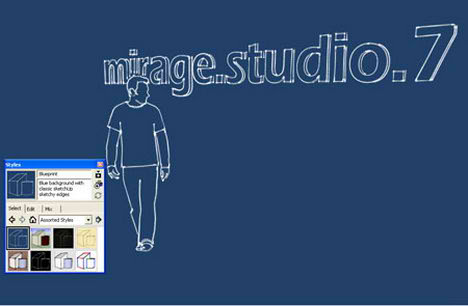 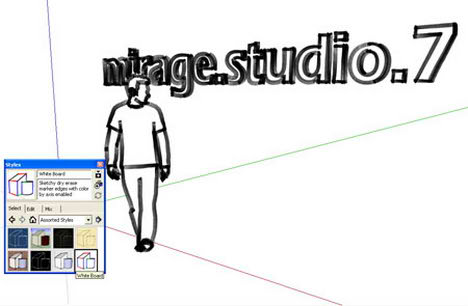 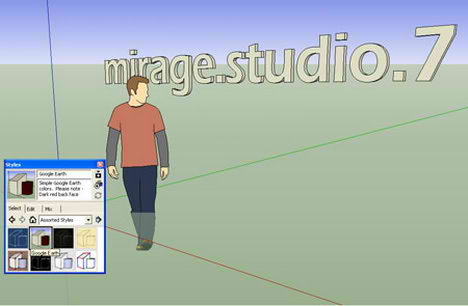 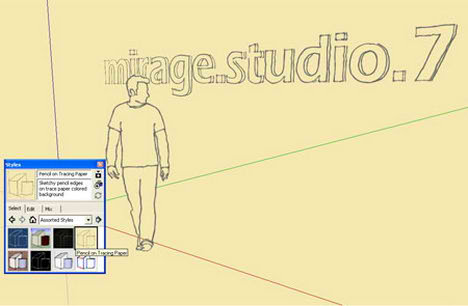 There is another new feature called Photo Match, not quite sure how it works but according to the official website, Photo match provides a way to set up a camera view so that the modeling environment matches up with a photograph. Its can be used to match an existing model with a background photo or one can start from scratch with a photo and then trace over a it in 3D!

The best improvement is the introduction of SketchUp Layout, only for pro version. If you happen to be designing a simple building or small pavilion, this is a must have tool for all architects, simply draw it in 3D and
project everything in elevation and section, it is sort of like ArchiCAD, Autodesk Revit and Microstation but not quite there yet, better known as BIM – Building Information Modeling. 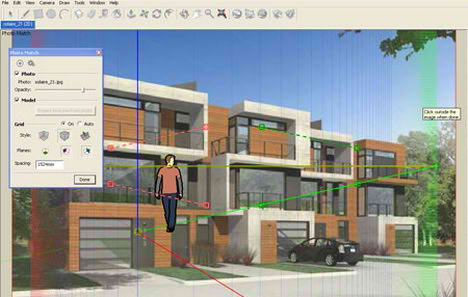 Another new feature is the “Layout”, this is where you compile your elevation and section from your 3D model, labeling and specification, better known as presentation mode. Simple but not feature rich enough to make a switch from AutoCAD to SketchUp Layout, probably good enough for interior designers. I love the hand writing fonts. 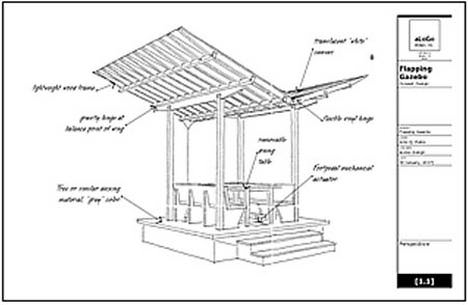 Another new feature is the ability to export your 3D to Adobe eps format. What can I say, SketchUp is a must have tool in every architecture firm. It is easy to use, produce beautiful computer sketches and require little processing power. 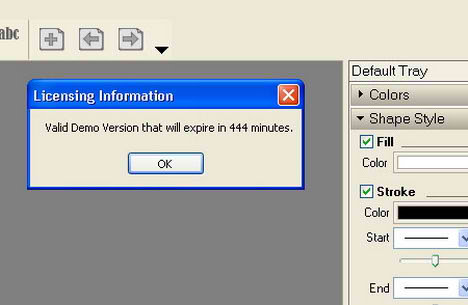