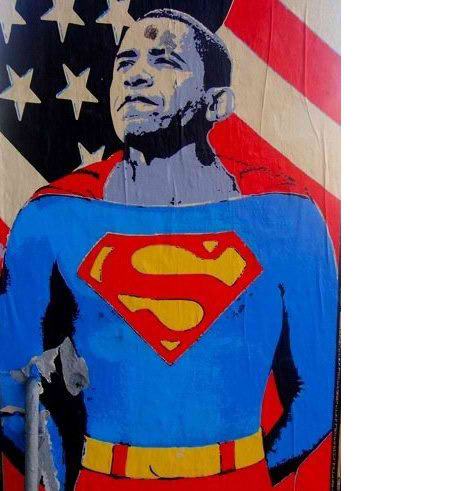 telegraph.co.uk compiled a list of fifty things you might not know about Barack Obama. Some of the highlights:

Last but not least, joining the list of architect wannabe with superstars such as Brad Pitt, Obama said: “He would have liked to have been an architect if he were not a politician.” (Source: telegraph.co.uk)

It is always ‘the architect’… architects are sexy? No? I don’t think so. My non-architecture friends marveled at me, citing architects are rich! The very first industry to collapse during recession is the construction industry. I’ve seen Lawyers, Doctors and Accountants with their brand spanking new Mercedez-Benz S-class but never an architect, the grass is always greener on the other side, and when you cross over to the greener side, the other side now appears to be greener! Life’s a bitch.

According to this blog, the Chinese version of Barack Obama is Tony Leung (Hong Kong Actor). They do look alike, the cool, quiet and serious killer looks. 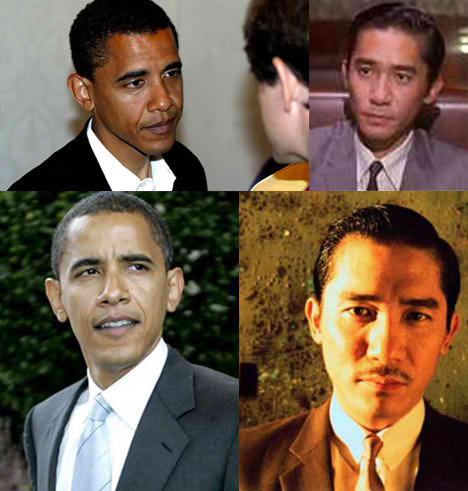 So You Want To Be An Architect?

As Per Architect Specifications