Image of Kowloon walled city, just in case you’re wondering why in the world did their forefathers named the place Kowloon, let us take a journey back some few hundred years ago. Long long time ago, in a kingdom far far away, a Chinese emperor traveled to this new area and saw 8 mountains. During the olden days, the Chinese belief that every mountain has a dragon, unlike the Europeans, Asians believes that dragon is a symbol of good luck, and in honor of these 8 dragons, the emperor wanted to name this place as fakloon (meaning ‘eight dragons’ in the Cantonese).”

“But your highness, you are a dragon as well!” replied the adviser, and the rest is history. 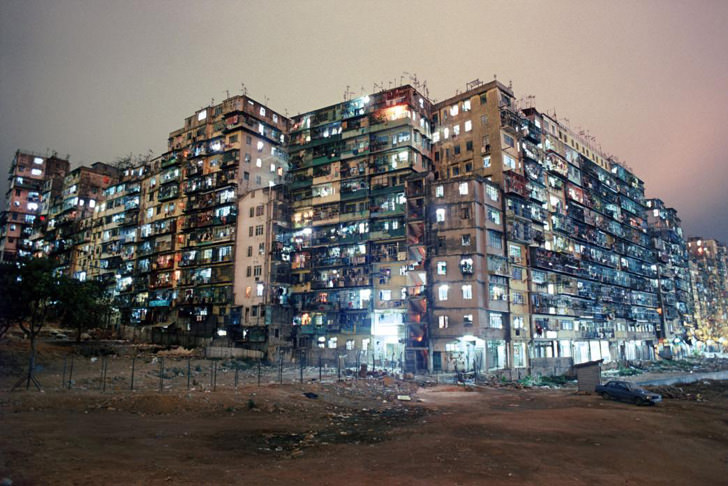 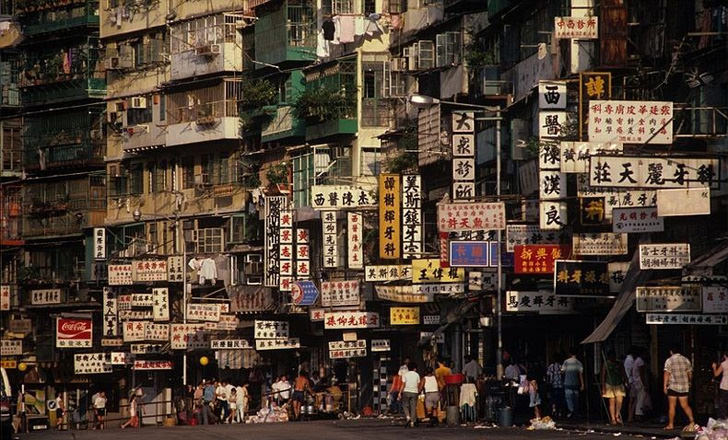 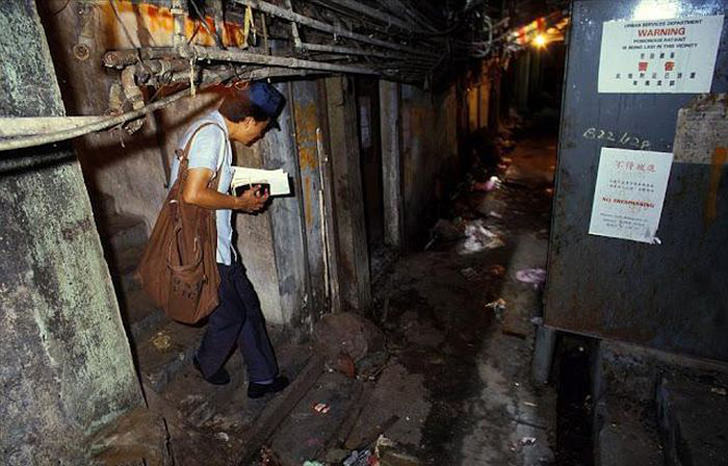 Back to the Kowloon Walled City, it started out as a watch post defending the area against pirates and managing the production of salt, as the population grew, so did the watch post and eventually into a small walled city with its own system.

What makes this city interesting is the fact that without any interference from the British government and the Republic of China, it grew almost organically under the weak triads that govern the city, square buildings folded up into one another as thousands of modifications were made, virtually none by architects or engineers, until hundreds of square meters were simply a kind of patchwork monolith. 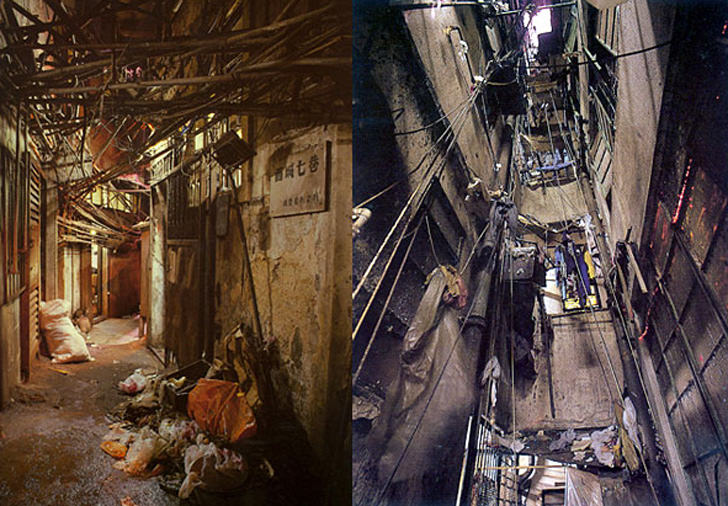 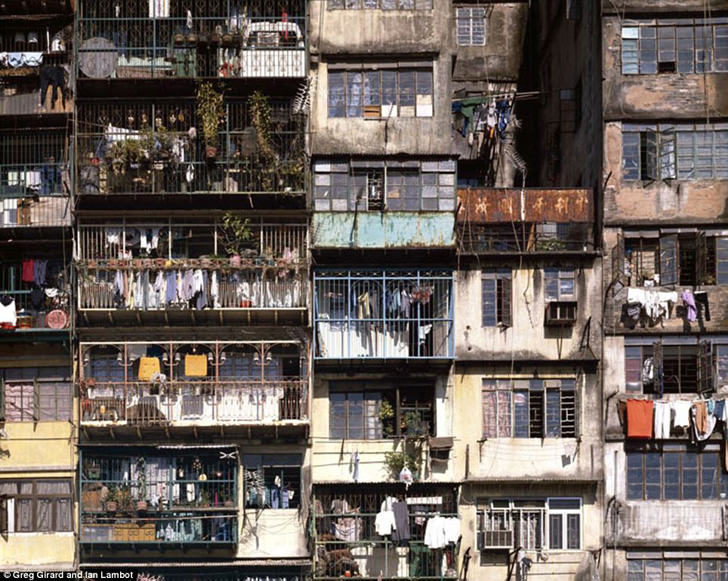 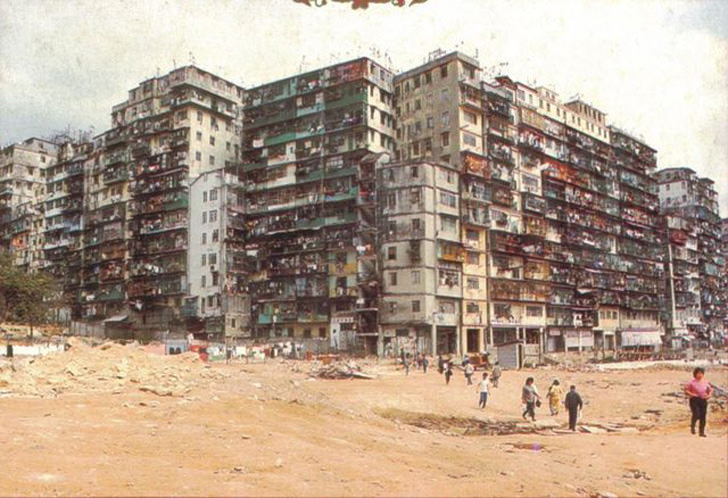 A real band aid architecture, some called it messy while others called it artistically arrange from a layman’s point of view. In Batman Begins, the Narrow lanes was based on the slummish nature of the now-demolished walled city of Kowloon in Hong Kong.

From my personal point of view, it looks like a prison to me but then again, a prison has a much more hygienic environment and the fact that they demolish the city sort of sad, they could have turned it into a tourist spot but then again, who wants to remember their unwanted past? Here are some quick facts about the city:

I would love to visit Hong Kong someday, I heard it is a beautiful city. Further reading: 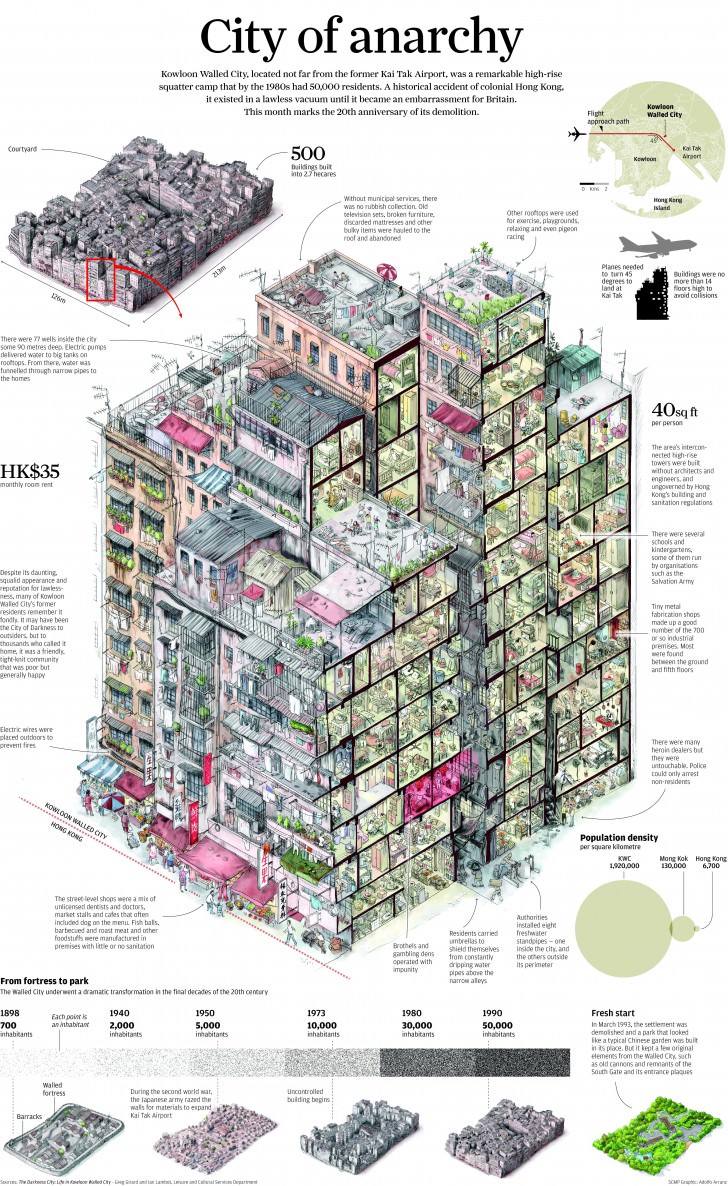