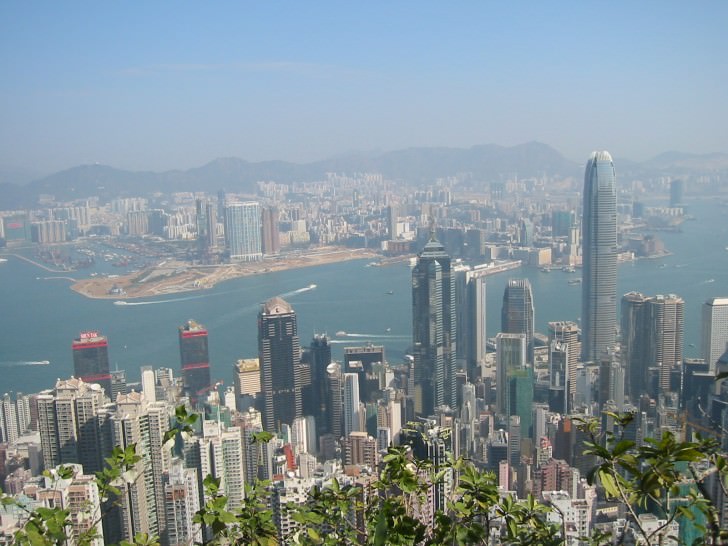 Kowloon city in Hong Kong means nine dragons in Mandarin/Cantonese (dialect). I find the storey behind the name Kowloon (nine dragons) interesting, its goes that some few hundred years ago, a Chinese emperor traveled to this new area and saw eight mountains. The old Chinese belief is that every mountain has a dragon, in honor of these 8 dragons, the emperor wanted to name this place as fakloon (eight dragons).”

“But your highness, you are a dragon as well so this place must have nine dragons!” replied the advisor, and the rest is history.