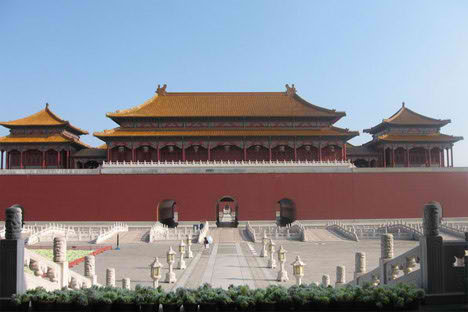 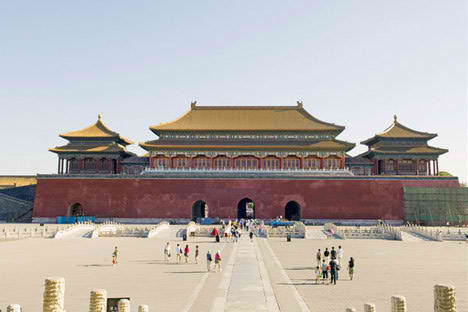 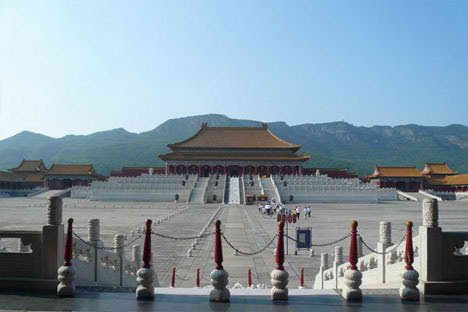 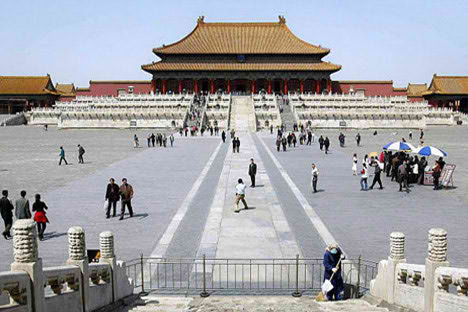 Unlike Hollywood movie sets that uses computer graphics and models, China film industry went abroad and build the entire city, probably because the labor and construction cost is cheaper and not to mention Chinese people are crazy with these sword fighting and martial arts movies, from a personal point of view, these sword fighting movies really turns me off, the special effects are horrible and story lines are simply indigestible, not all of them but only a handful are worth watching. 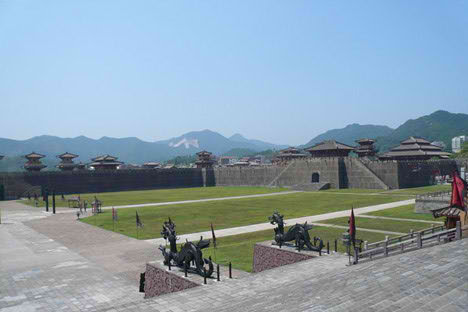 One of the 18 life size replica sets, source: NPR

Is the Beijing’s Forbidden City the only life size replica? According to source, it is just one of Hengdian’s 18 sets and I believe there would be many more to come, who knows, Hollywood might join in one day, in fact they are joining with the soon to be release ‘The Mummy 3 : Tomb of the Dragon Emperor‘, from what I read in Wikipedia, the opening scene begins with the exploration of the terracotta warriors.

The script was written by Alfred Gough and Miles Millar, it was about a Chinese mummy (China’s first emperor, Qin Shi Huang), who wants to take over the world with his army of accursed warriors in 1940.

In the land of dragon where heritage buildings are torn down in a blink of an eye in the name of development, I find it rather ironic and amusing that they are actually building these replica and talk about China’s great past.