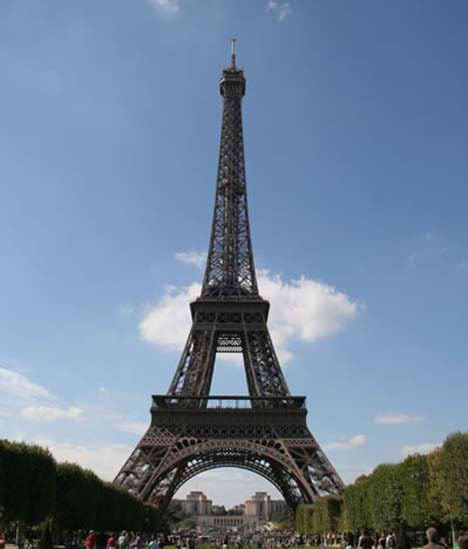 In 1925, Victor Lustig, a Czech con artist read in the newspaper that the Eiffel Tower needed a major repair, this gave him an idea of a scam that could potentially make him a millionaire, and thus he set sail for Paris.

Victor posted as “Deputy Director-General of the Ministry of Mail and Telegraphs,” and organizes a face to face meeting with six or the largest scrap metal dealers in the country, the scam? He told the dealers that the French government ran out of money repairing the Eiffel Tower and decided to tear it down, those with the highest bid for the tower would salvage the metal parts from Eiffel Tower.

The plot thickens when Lustig pulled one of the men aside and told him that for a $100,000 bribe, he would award him the contract. The dealer went back to his office, got the money and gave it to Lustig, he then fled to Vienna.

Lustig manage to con a second person using the same trick again when he is in France, he was able to do so because the first victim did not report it to the police and when the second victim reported the scam, Lustig had already fled to America and live a rich and prosper life as a con artist. 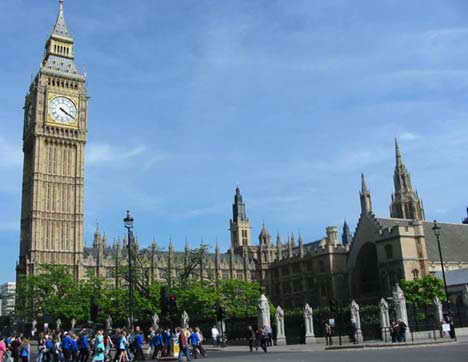 World War 1 had just ended and England is in ruin, the British government is cash strap this gave Arthur Ferguson the idea of selling off the Big Ben. He manage to con his victims by claiming that he had been hired by the British Prime Minister to quietly sell off some of London’s most famous landmarks to raise cash. Arthur Ferguson “sold” just about every landmark in London several times over, charging $5,000 for Big Ben, $30,000 for Nelson’s column in Trafalgar Square, and $10,000 as a down payment for Buckingham Palace.

Ferguson was never caught for his scam and when things started to get out of hand, Ferguson fled to America and set up a shop selling US landmark, he managed to con his victims into buying the White House and many more, Ferguson was finally arrested for trying to sell the Statute of Liberty to an Australian for $100,000. He spent five years in prison for the crime. 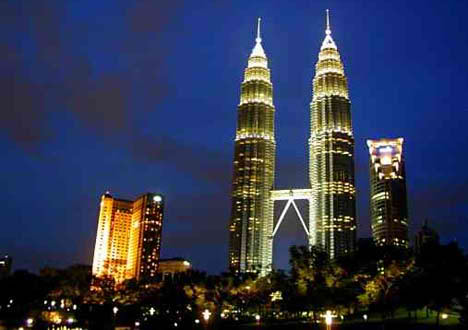 I’m offering KLCC for $50,000, anyone? Talk about KLCC, according to TheEdgeDaily, Kuwait Finance House (Malaysia) Bhd (KFHMB) is teaming up with a local bank to jointly develop the country’s tallest building that will overtake the Petronas Twin Towers, if everything goes according to plan, work on the project would begin next year.