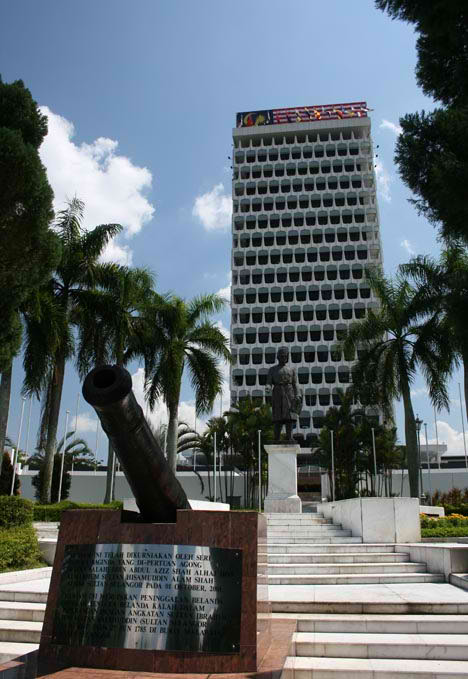 The site visit was quite educational, I have learned that the front entrance to the tower is exclusively for the prime minister of Malaysia, and the dining area are separated into two different sections, three to be exact if the smoking section is taken into consideration. One for the elected members of parliaments and another for the humble victims – the visitors, staffs, and all the commoners like you and me. 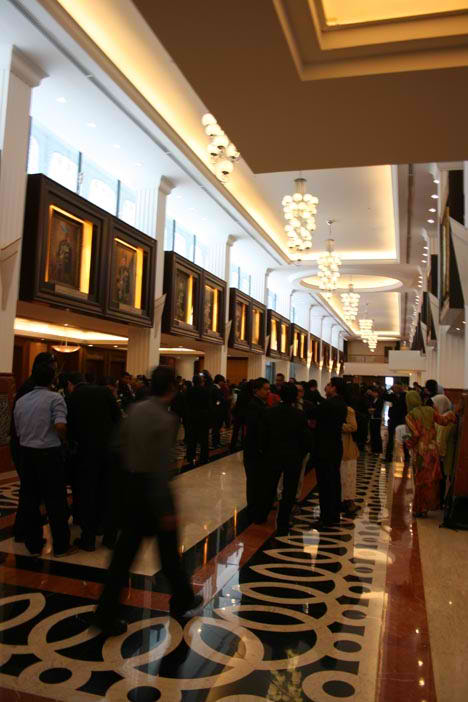 Image Source: Own | Lobby of the Parliament

Photography is a crime in the theatre of democracy, and since I am not allowed to take pictures of these so called exclusive areas, I thought it would be a good idea of show the lobby of the parliament, doubt it is against the law to show the image of the lobby since I’ve seen it in the papers. 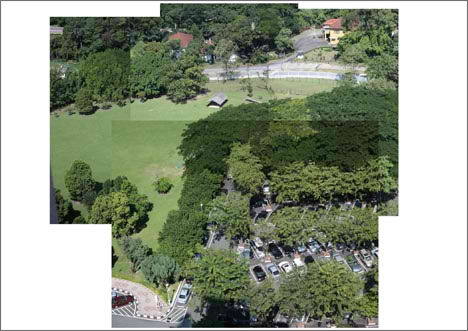 Image Source: Own | Deer farm in the Parliament of Malaysia

On the other side of the Parliament, there is a deer farm; it is called ‘Rusa’ in the Malay language, ‘Rusa’ is a small animal, looks like a deer, since I’m not sure about the actual name, we’ll just call it deer. To be honest, I’ve never seen a real ‘Rusa’ before, sad.

See More »»  Ayer Tawar - The Begining Of The End

What annoys me is the security check, there are lots of security checks, and not to mention the presents of the police is enough to instill a sense of fear.

Anyway, I’ve learned that as a 2nd class citizen, as a grandson of immigrants, the Indians and Chinese which compromised around 35% of the population before the birth of the nation played no significant role in nation building, so said the government. Simply browse our history text book and you’ll understand. 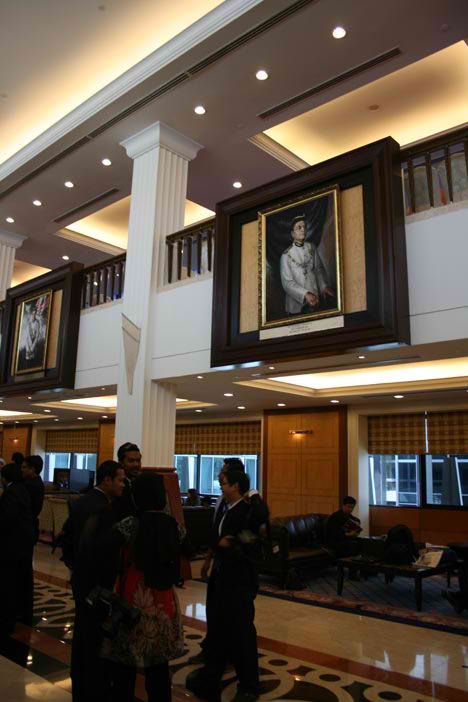 Image Source: Own | Lobby of the Parliament

Some rules of the Jungle in the Parliament:

– MPs are allowed to show their middle finger at the opposition MPs[source]
– Degrading a woman MP in Parliament is allowed [link]
– and many many more, google it!

p.s. I would like to thank the opposition party for the wonderful site visit, without their help, I’m not allowed to visit the parliament on my own without any arrangement. The ruling party has been running the country for 51 years as if it is their god given rights.