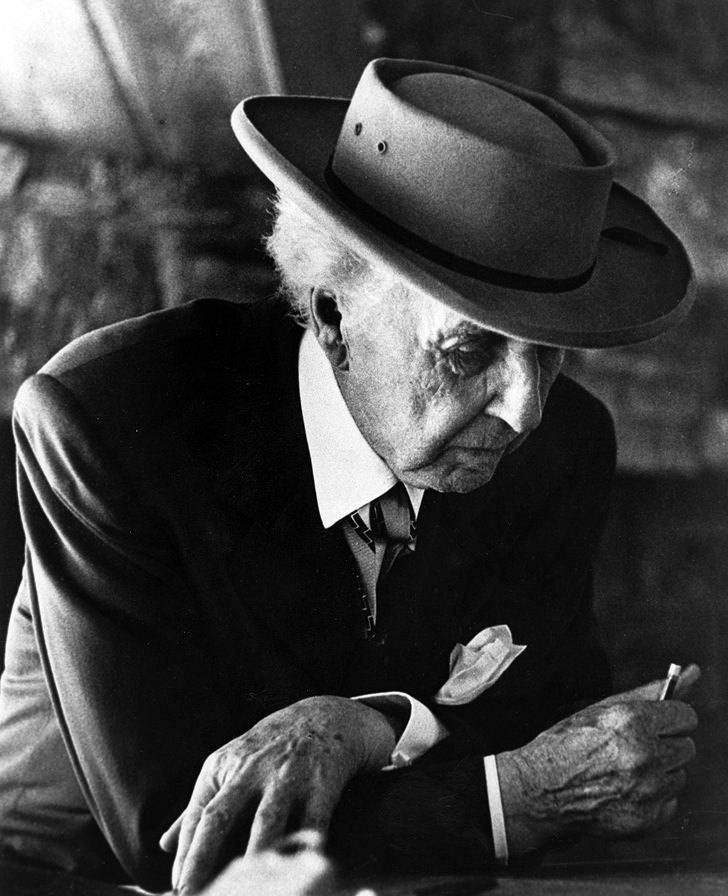 The architectural language used in Putrajaya is very “imperial” as opposed to the “business as usual” architecture of the Parliament building. In his writings and speeches, renowned American architect Frank Lloyd Wright (1867-1959) always criticised “palatial” architecture (as exemplified by the federal buildings in Washington DC). He was, in fact, imprisoned for a day when he refused to retract his cutting comments.

Wright felt that by emulating the architecture of aristocratic or autocratic regimes of the past, Washington’s architects did not attempt to portray the new ideals of democracy, which lays the reins of governance in the people’s hands. Wright’s architecture always chose asymmetrical massing over symmetry, the use of the horizontal expression as a symbol of humility to the “Earth as the Nurturer”, and the celebration of local materials as economic products of weathered quality. Article by Prof.Dr Mohammad Tajuddin

The Malaysian Houses of Parliament Building