It’s the 20th year anniversary of the worst nuclear accident in the history of mankind. The Chernobyl Town is abandon for almost two decades, until today the town still has a high level of radiocity. I love mother nature and believe that we should do our part in keeping our planet in good health, but that doesn’t mean that I am against the idea of using nuclear as an alternative fuel in the near future. Today it is called alternative, but what happen in 20-30 years time when the world’s oil supply runs out? Going nuclear is unavoidable and Iran has the rights to research on nuclear technology as long as they are not for military purpose, and nations that posses nuclear weapons themselves has no rights in condemning them. 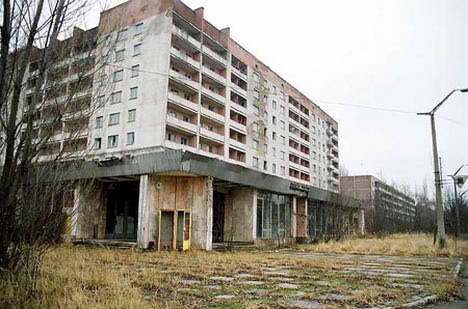 The nearby town of Prypiat, which had a pre-Chernobyl population of some 50,000 people, was completely evacuated soon after the disaster. Now, it stands completely empty but for a few wild boar, feral dogs and elk. 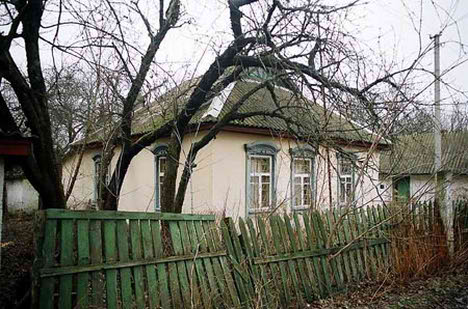 The Chernobyl exclusion zone, which originally encompassed 30 kilometers on all sides of the stricken reactor and has since been enlarged, contains hundreds of now empty villages. In winter, trees are still laden with unpicked fruit and 20-year-old bushes and saplings are rapidly taking over.

The True Battle of Chernobyl Uncensored