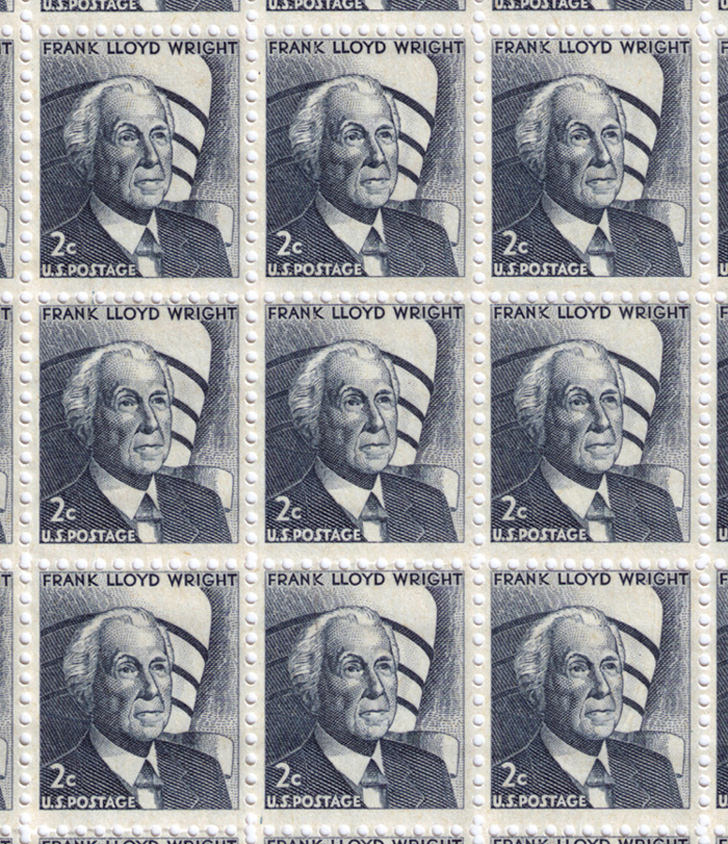 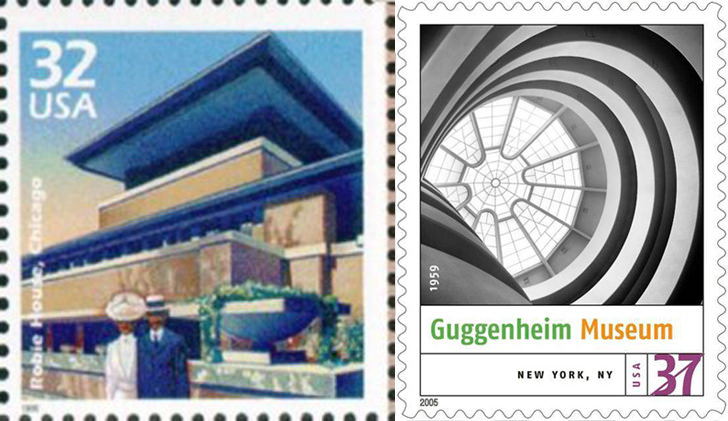 Frank Lloyd Wright was an American architect, who was a pioneer of the modern style. He is considered one of the greatest figures in 20th-century architecture. The Stamp on the right was launch in the USA in the year 1965, entitled – Frank Lloyd Wright in front of the Guggenheim Museum, New York. 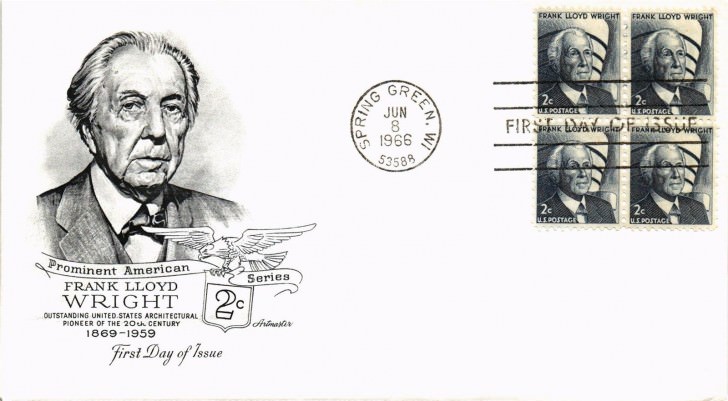 Last year (2005), The US Postage launch another Frank Llyord Wright stamp, from the sheet “Masterpieces of American Architecture”, it features the interior of the Guggenheim Museum in New York.

Blogger from coffeeandcapilatism mention that he bought the 1965 Frank Llord Wright stamps in a sheet of 100, costing 1000% of the face value. For your information, Mr.Frank is not the only architect that had been featured on United States postage stamps. Browse thru Wikipedia for a list of famous people on stamps, then search for the keyword “architect” and you’ll see who is in and who is not. 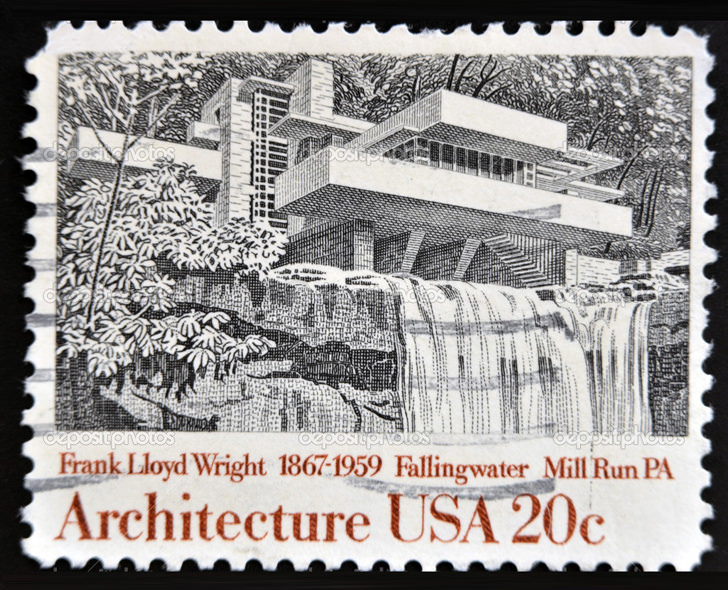 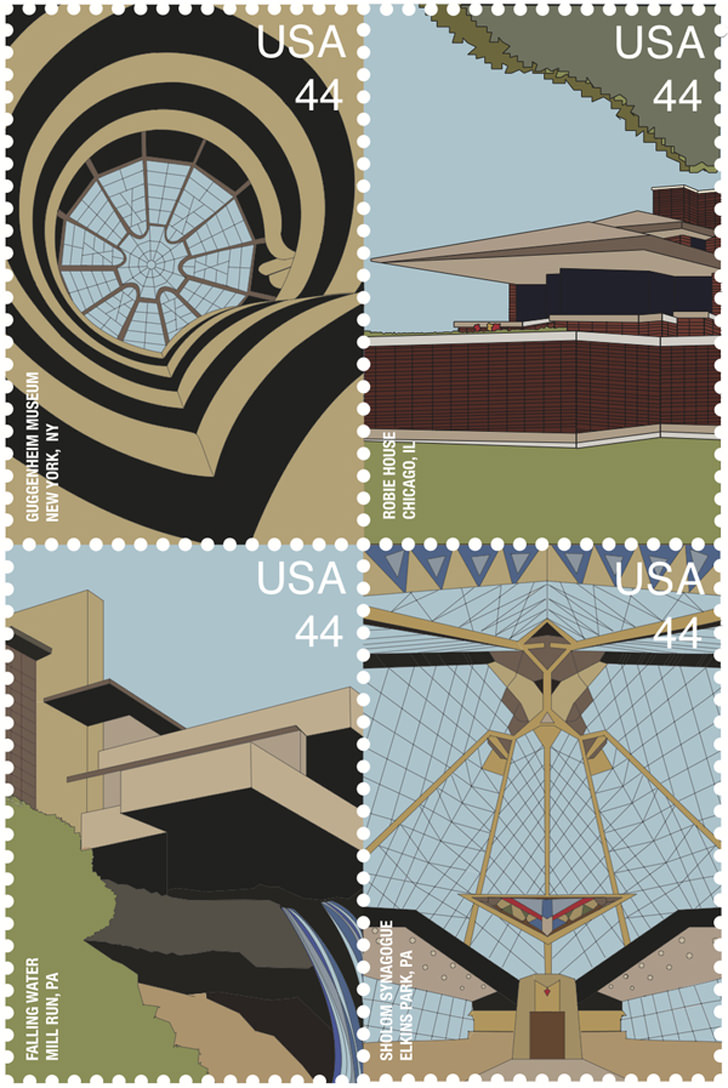