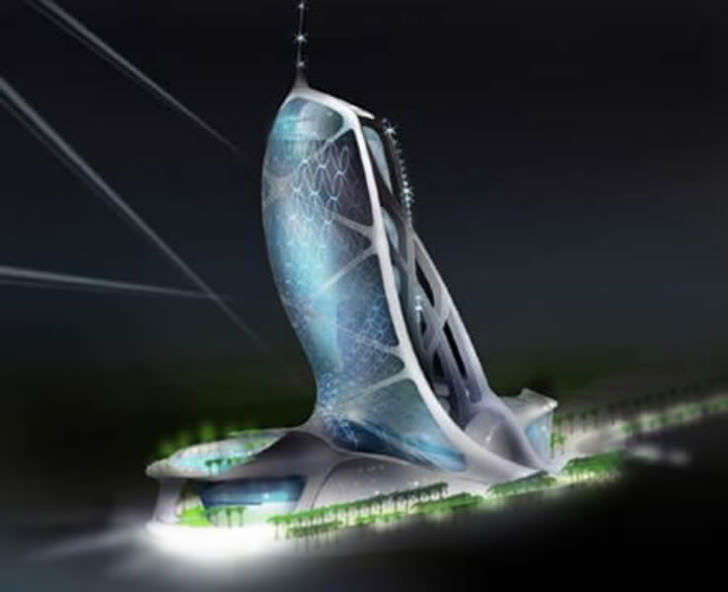 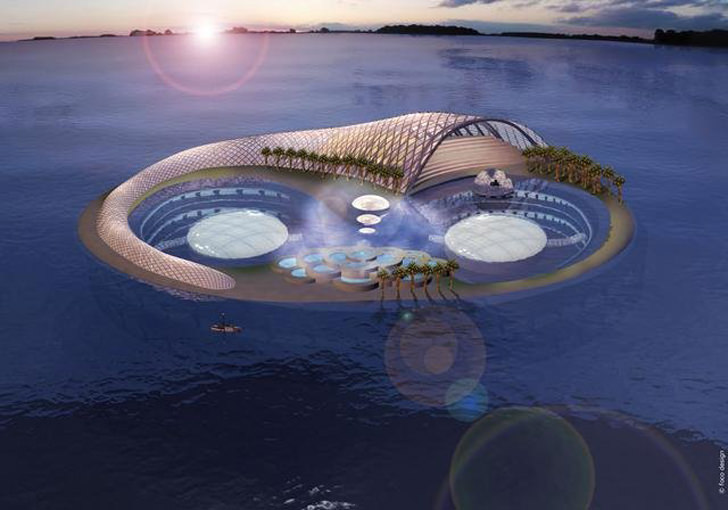 Currently under construction in Dubai, Hydropolis is the world’s first luxury underwater hotel. It will include three elements: the land station, where guests will be welcomed, the connecting tunnel, which will transport people by train to the main area of the hotel, and the 220 suites within the submarine leisure complex.

It is one of the largest contemporary construction projects in the world, covering an area of 260 hectares.”Hydropolis is not a project; it’s a passion,” enthuses Joachim Hauser, the developer and designer of the hotel. His futuristic vision is about to take shape 20m below the surface of the Arabian Gulf, just off the Jumeirah Beach coastline in Dubai. The £300 million, 220-suite hotel is due to open at the end of 2007 and will incorporate a host of innovations that will take it far beyond the original blueprint for an underwater complex worthy of Jules Verne. 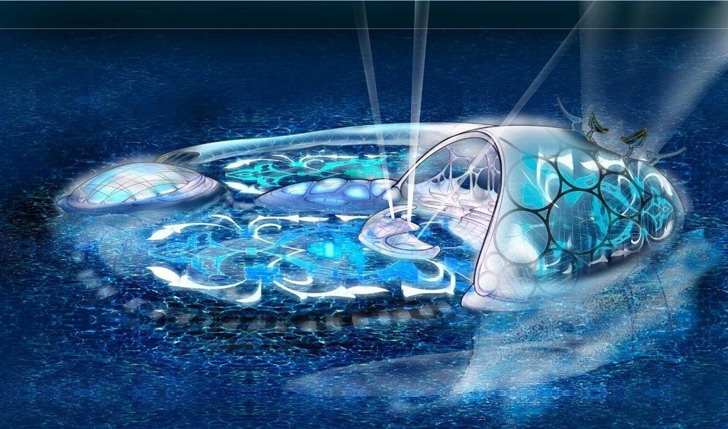 I have to admit that Dubai is the future, and if only all the arab nation could simply invest their money in science and technology instead of weapons, I believe in no time they’ll be as advance as Taiwan or maybe Malaysia or India. Japan, Aussie and others are way off pitch, well, you may have the money to buy foreign technology and expertise but you can’t buy your own countryman mentality and change it in a day or two.

Shanghai and Dubai Now and Then