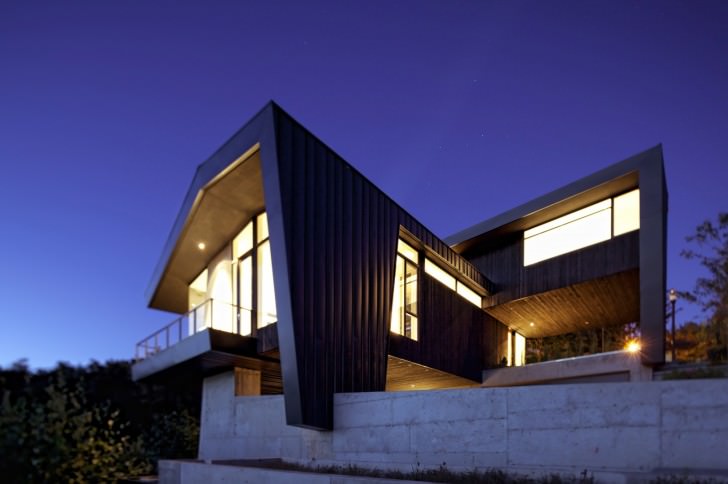 The Incas considered bridges to be so sacred that anyone who tampered with one was put to death. Among the most impressive Inca bridges were the chacas, or rope bridges, that spanned great distances over gorges and rivers. They were made of plaited grasses woven together into a single cable as thick as a man’s body, and they sometimes extended for 175 feet. It took as many as a thousand people to build such a bridge, and many of these remarkable structures lasted more than five hundred years.

A bridge built in Lima, Peru around 1610 was made of mortar that was mixed not with water but with the whites of 10,000 eggs. The bridge, appropriately called the Bridge of Eggs, is still standing today.

The Column of Trajan, built in 113 A.D. to commemorate the Roman emperor Trajan’s victories against the Dacian tribes of the lower Danube, contains a continuous frieze a yard wide and 218 feet long in which more than 2,500 human figures as well as hundreds of boats, horses, vehicles, and pieces of military equipment are depicted. This great column, still standing today, rises 128 feet from the ground, is 12 feet thick at the base, and is made entirely of gilded bronze. Inside is a circular staircase where the ashes of Trajan were sprinkled.

There are 10 Million bricks in the Empire State Building.

Japanese farmers, after removing the hulls from their rice crop and sorting out the white kernels, take the hulls from the leftover rice, mix them into a kind of paste, mold the substance into brick-shaped blocks, and build houses with them. Such buildings are known in Japan as “houses of rice skin”

Many houses in the rural districts of Nepal are constructed of cow dung mixed with mud, sand, and clay.

The Escorial, the famous palace located outside Madrid, was built in the shape of a gridiron because Saint Lawrence, to whom the palace was dedicated, was roasted on one.

It takes a person fifteen to twenty minutes to walk around the Pentagon once.

The base of the Great Pyramid in Egypt is large enough to cover ten football fields. According to the Greek historian Herodotus, it took 400,000 men twenty years to construct this great monument.

In the mid-sixteenth century Hicleyoshi, the so-called peasant ruler of Japan, ordered that all the swords in the nation be collected and melted down. The metal was then used, in 1586, to construct an enormous statue of Buddha. It took 50,000 artisans more than six years to build the statue, and exactly ten years after it was completed an earthquake razed it. Not a trace of this giant figure remains today.

The sixty story John Hancock Tower in Boston is haunted by one of more of the more mysterious problems in skyscraper history: it’s windows, huge 4 X 11 foot panes of glass, pop out unexpectedly and shatter on the street below. The building, completed in 1972, was less than a month old when suddenly dozens of its windows began popping for no discernible reason. Determined to remedy the situation, the John Hancock Mutual Life Insurance Company replaced all 10,334 windows with 400-pound sections of half-inch tempered glass. The windows kept popping out. Today the mystery remains unsolved, and windows occasionally still pop. To protect passers John Hancock has hired two permanent guards who do nothing but peer up and spot the cracked panes before they tumble to the sidewalk.

The only man made structure visible from space is the Great Wall of China.

Source: Unknown ( Couldn’t remember where I copied from years ago )

Berlin’s Palace of the Republic