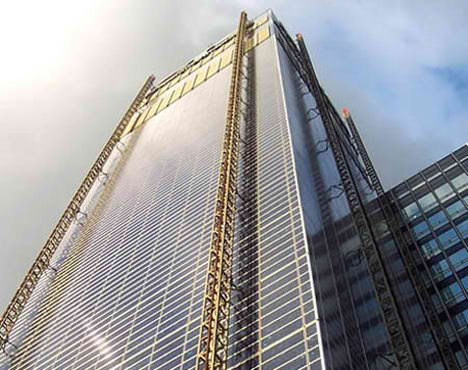 Manchester’s CIS Tower could possibly be the world’s tower fully covered with solar panels, which is something impressive bearing in mind that the idea of buildings covered with solar panels have moved beyond the drawing board stage. It was said that this solar panels are packed with a punch, a much greener panels that produce 80W photovoltaic of energy, taking into consideration that the entire tower has a total of 7,244 panels, which would literally translate into 390 kilowatts of energy and can power a total of 1,000 computers for a year.

Impressive? Well not really, with a price tag of $11.4 million, these solar panels cost a bomb considering the fact that if the panels were to run at full load for 12 hours a day 365 days a year the savings would be about $150,000 a year, so the building will break even after 76 years-far longer than the lifetime of the cells, and the best part is, keeping the money in a bank that promise a good interest rate return at 3 -4% for 6 months would definitely cover the electricity bills. Conclusion. Solar panels has a long way to go and Global Warming is here to stay for good, goodbye earth! 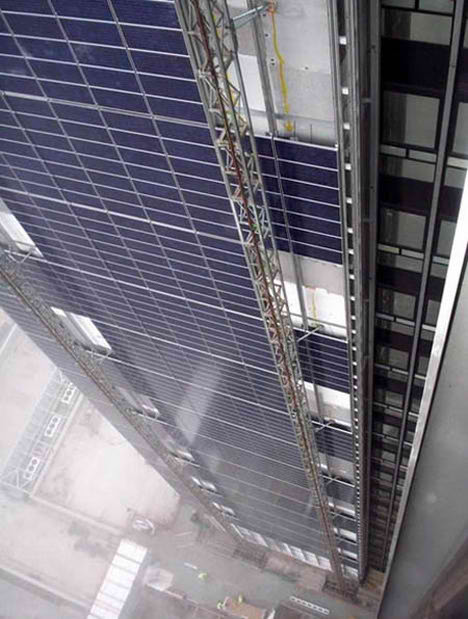