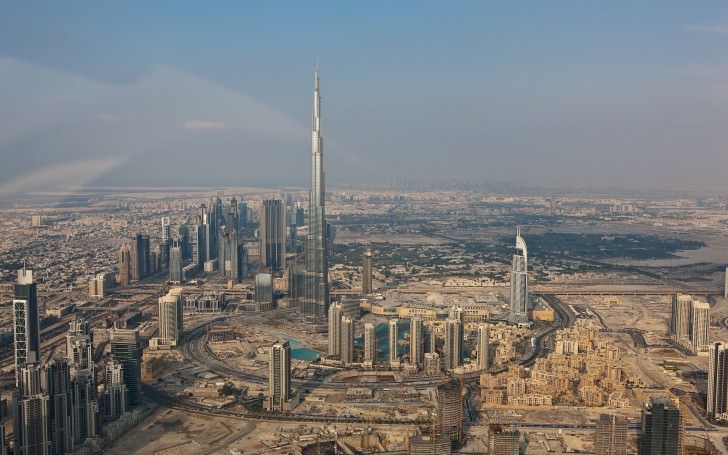 Its official now, the Burj Dubai is currently the world tallest building at 1,680 foot (512 meters) and it is still under construction, it is expected to be finished by the end of 2008 and its planned final height has been kept secret, I doubt any country has the money to construct something as high as the Burj Dubai in the next 30 years, not even China.

The tower cost $1 billion with a 500-acre development area worth $20 billion. Construction, which began just 1,276 days ago, has been frenzied — at times, one story rises every three days.

Is it something to be proud of for the Arabs? Pretty much like the Petronas Twin Tower in Malaysia, it was design by an American architect, building by the Koreans or the Japanese or was it both? The thing is, Malaysia has nothing to shout about, the technology known how still belongs to the Koreans, Japanese and American. If the Americans wanted to building something taller, they could have done that years ago and believe me they could easily build it all the way to the moon.

As for Burj Dubai, the architects and engineers are American and the main building contractor is South Korean. They may have reclaim the world tallest structure for the region again after Egypt’s Great Pyramid of Giza was overtook by Eiffel Tower in 1889.

Then again, it is a good display of man and their engineering capabilities.