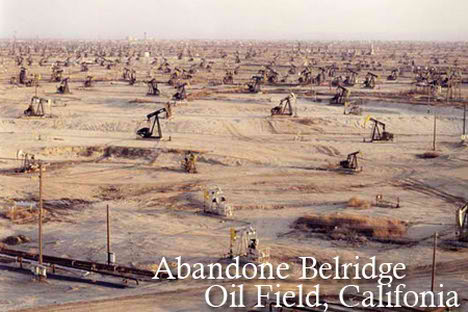 Abandoned by mankind, the oil fields in Belridge, California. Dozens of square miles of churned up soil, dominated by mechanic mosquitoes, that seem to make the earth dry. 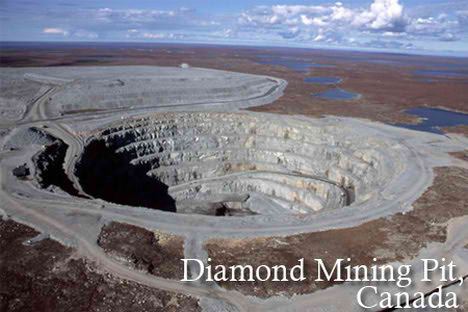 Here is another short documentary film titled “Manufactured Landscape“, directed by Jennifer Baichwal with the collaboration of photographer Edward Burtynsky who specializes in capturing images of industrial decay, this award wining documentary captures these landscape that was unintentionally created by man.

Something feels different here; I started to drive around the slag heaps and then finally stood in one spot. It was then I realized that as dar as my eye could see, everything had been transformed. There was nothing natural left – Edward Burtynsky 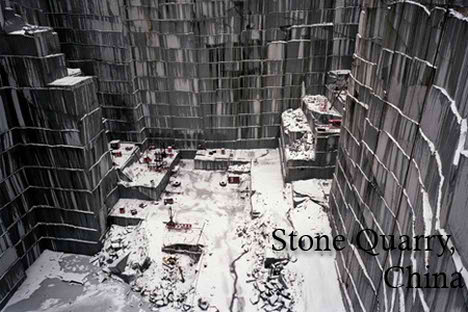 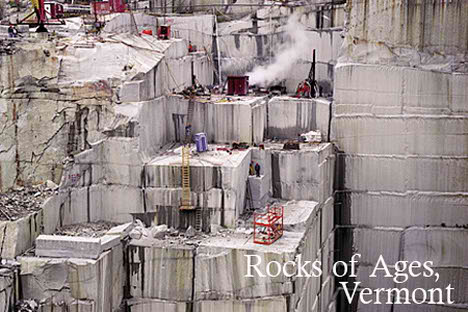 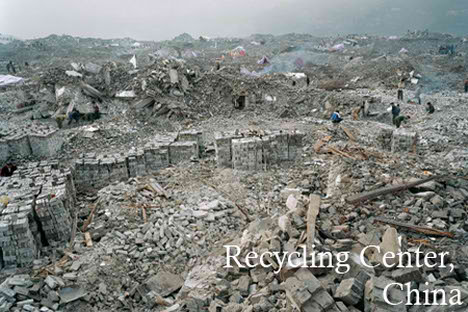 “For every building that rises from the ground, there is a corresponding hole somewhere else where the raw materials have been mined for the construction”.

Remember, when there is demand there is supply. China and her cheap labor workforce manage to control the inflation of goods in the first world countries, no one point a gun at these multi-nation company’s CEO and force him or her to move their factory to China.

Watch the Trailer – Manufactured Landscape, you’ll be fascinated with this man made landscape – Foodscape (Architecture + Landscape) 01 and Foodscape 02 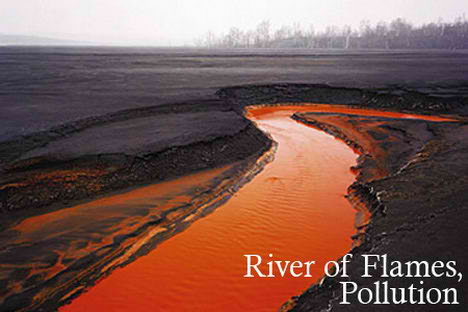 A bleeding planet and still there is something magical about them.