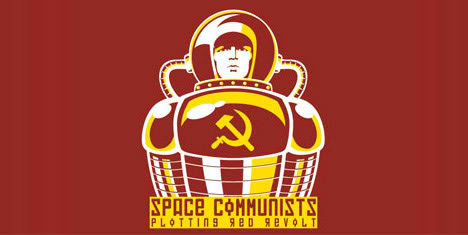 Brian Clark from Teaching Sells has this interesting story on simplicity:

Back when NASA started launching manned spacecraft in the 1960s, they found out that the astronauts couldn’t use pens to write with while in space. The ink wouldn’t flow down through the pen in a zero-gravity environment. NASA decided to retain a man named Paul Fisher to design a pen that would work in space.

A mere $1.5 million later, they had a solution. NASA now had a pen that worked in zero gravity, in a vacuum, and in a drastic temperature range. The Russian cosmonauts had the same problem, of course. So they used a pencil.

The zero gravity pen story is not true but it does make sense, when the USSR collapse, the cash strapped Russians offer some of their space technology to the Americans, what amazed NASA the most is the simplicity of the Russian space technology, for example the Russian’s orange colour space suit is lighter, durable and cheaper than the American’s white space suit.

“We often expend large amounts of time and effort creating elaborate solutions to problems,” said Brian Clark, “when a simple answer is right under our noses.” 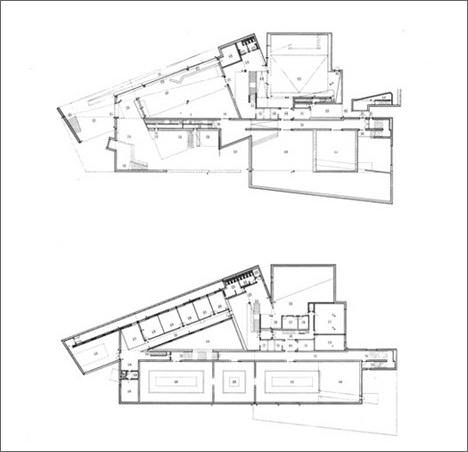 You must be crazy not to love Alvaro Siza