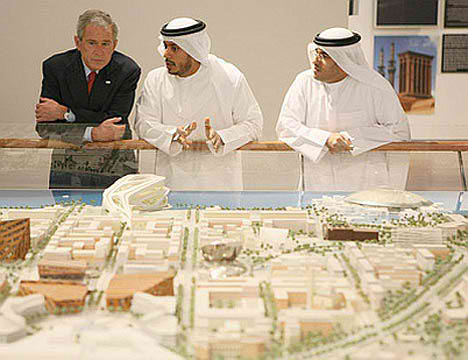 Arab: First, we sell you our oil for $100 a barrel. Then, we can name one of our sewage treatment plant after you! ‘Al-Bush Sewage’

The naming of a sewerage treatment plant story can be found at San Francisco Chronicle. The summary of the story is San Francisco voters will be asked to decide whether to name a city sewage plant in honor of President Bush. 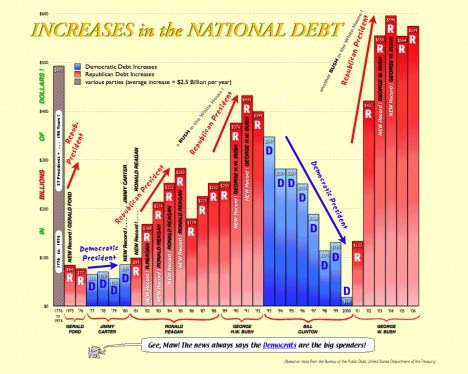 With so many new records by the father and son presidential tag team, not to mention the current credit crisis that is sending the world into chaos at the time of writing, we ought to name every treatment plant in each country after each republican senator. The old saying is so true, when America sneeze, the entire world catches cold.

Let me what is installed for me in year 2009 when I graduate:

Why are those in the construction industry always the first to be effected by recession? We’re so F***ed! Such an ideal time to graduate. Hopefully everything recovers in the fourth quarter of 2009.