Calatrava used his knowledge of engineering to create innovative, sculptural structures, often in concrete and steel. Among some of his works, these are some of his best – Athens Olympic Sports Complex, Auditorio de Tenerife, Alamillo bridge, Chords Bridge
Ciutat de les Arts i les Ciències, Liège-Guillemins railway station, and Museum of Tomorrow. 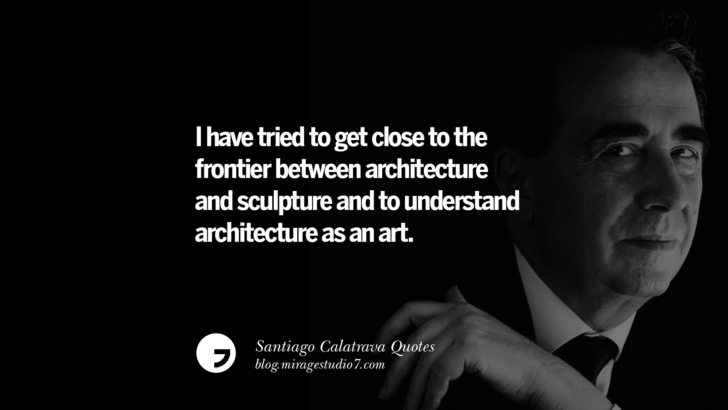 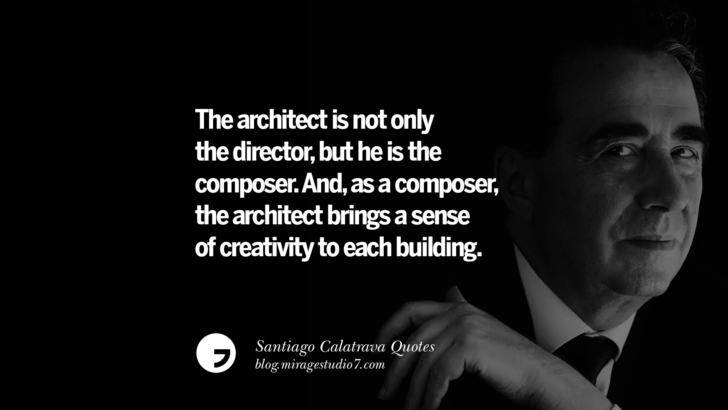 The architect is not only the director, but he is the composer. And, as a composer, the architect brings a sense of creativity to each building. 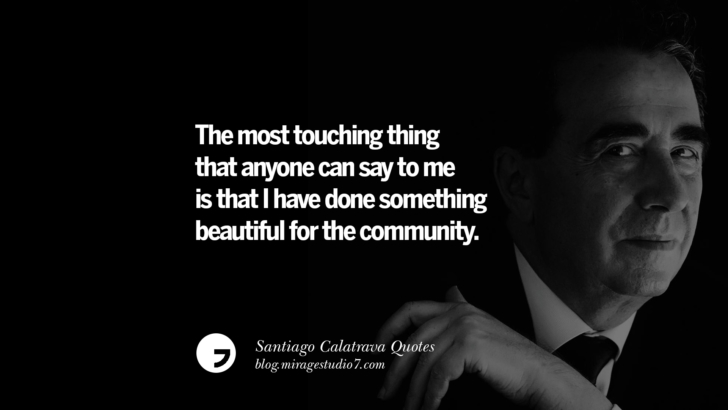 The most touching thing that anyone can say to me is that I have done something beautiful for the community. 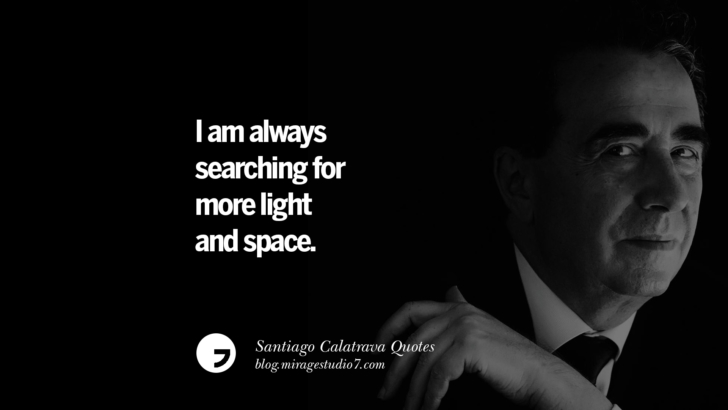 I am always searching for more light and space. 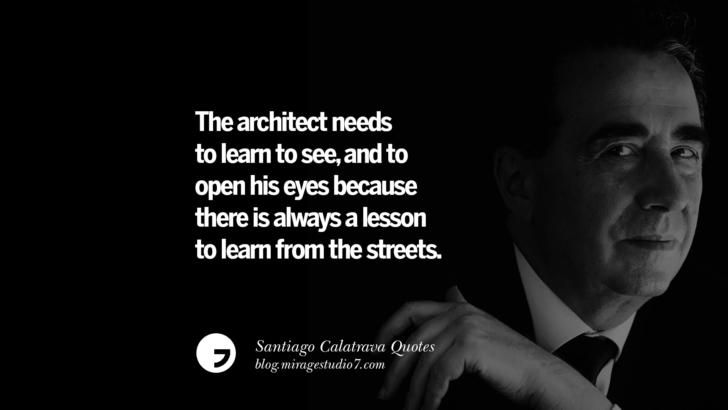 The architect needs to learn to see, and to open his eyes because there is always a lesson to learn from the streets.