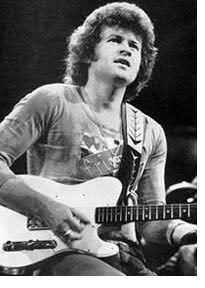 The song “Seasons in the Sun” spent more than three months on the U.S. charts and more than four months in Canada. Its accumulated sales topped more than 11 million copies, making it one of the best singles in the world. “Season in the Sun” wrote by Terry Jacks and you must be wondering why I’m blogging about Terry Jacks.

As a youth, Jacks resisted family pressures to turn him into an architect. Favoring music instead, he joined the Vancouver-based Chessmen, playing guitar and providing vocals on a pair of singles.

If his family had succeed in turning Terry Jacks into an architect, then today nobody will remember him, he’ll be just like us – ordinarary. If you still don’t know the song “Season in the Sun”, either you don’t listen to music or you’re from planet mars. Westlife sang the song also, a recompose version with a faster beat to it. Read – So you want to be an architect?

Iconography and the Problem of Form-Making in Architecture