Stephen Hawking said the human race have to find a new planet or go the DoDo Bird’s way. Space architecture is the keyword, speaking of Space Architecture this reminds me of Stanley Kubrick and his hit movie “2001: The space odyssey. The 2001: The Space Odyssey movie is kind of boring but a magnificent breakthrough in movie making during his time, something different, something fresh.

“The long-term survival of the human race is at risk as long as it is confined to a single planet,” he said.

“Disasters such as an asteroid collision or nuclear war could wipe us all out. But once we spread out into space and establish independent colonies, our future should be safe.

“There isn’t anywhere like the Earth in the solar system, so we would have to go to another star.

“Science fiction has developed the idea of warp drive, which takes you instantly to your destination. Unfortunately, this would violate the scientific law which says that nothing can travel faster than light.

“We can still within the law, by using matter/antimatter annihilation, at least reach just below the speed of light. With that, it would be possible to reach the next star in about six years.” – Gulfnews

Mr.Kubrick is one of a kind, he has his own style just like Tim Burton with his dancing to the tune moves in almost every scene. Most of the younger generation would probably associate Space Architecture with George Lucas, personally I dislike his Star Wars movies, it is the same old plot – good guys do nothing, bad guys conquer, good guys win, and they like happily after and ever. It is a big rip off from historical event – World War Two or also known as The Second World War in America. Darth Vader as Hitler and do you know that “Storm Trooper” actually exist during World War Two? No, George Lucas did not coin that name, it is non other than Hitler and his Nazi party. 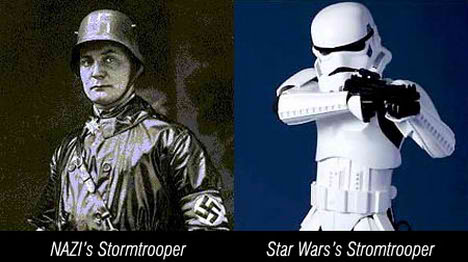 Back to Space Architecture, I think it would be great if we are given an out of the world assignment – yes, Space Architecture. Since China plans a moon landing by the year 2017, it would be great to design something different, something portable… something recyclable… maybe this is too technical but then a inhabitable space in the middle of a desert on the 3rd rock from the sun – planet earth? Why not? It is always Urban design blah blah blah… come on, something new. 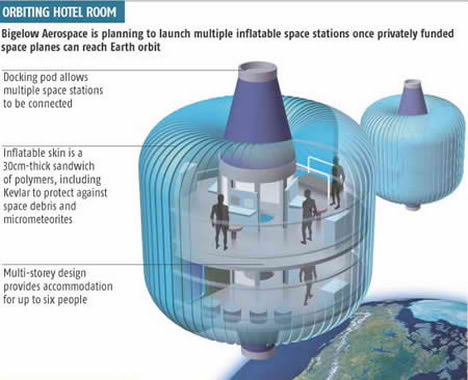 The inflatable multilayered polymer hull of the “hab” will be around 30 centimetres thick and will contain layers of Kevlar – as used in bullet-proof vests – to provide some protection against micrometeorites and space debris.Bigelow’s engineers are testing the strength of the sandwich of high-tech fabrics and radiation shielding that will make up Nautilus’s hull by firing high-speed projectiles at it. They are also testing the hab to destruction by over-inflating the modules, with the resulting explosions contained in rigid test cages. – Interactive Architecture

Assuming that mankind posses the ability to build a moon base, who would lead the design team? The Engineers or an Architect? Zaha Hadid? And so I Google for some images… Some interesting concept based on Vodka, Eskimo’s house and a dog. Lebbeus Wood’s conceptual designs are way much more interesting. 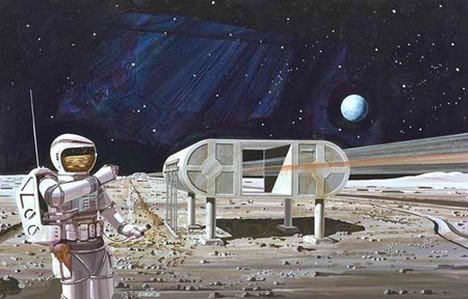 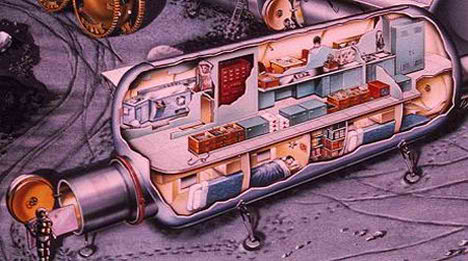 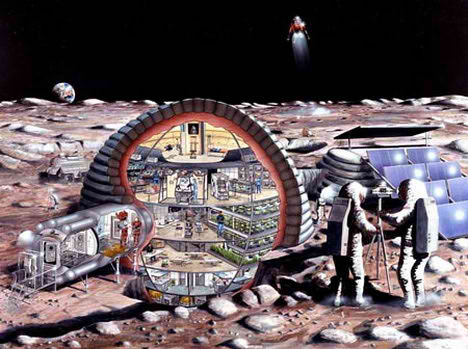 The industrial age is over, and now we are at the middle of the information age, next would be the space age, and for this to happen the Arabs and Jews/Americans must not go to war, or else China, Russia and Richard Branson’s Virgin Galatic would be smiling down from the moon and wave the Mexican goodbye. Adios, I’m off reading Tin Tin’s Moon Adventure. 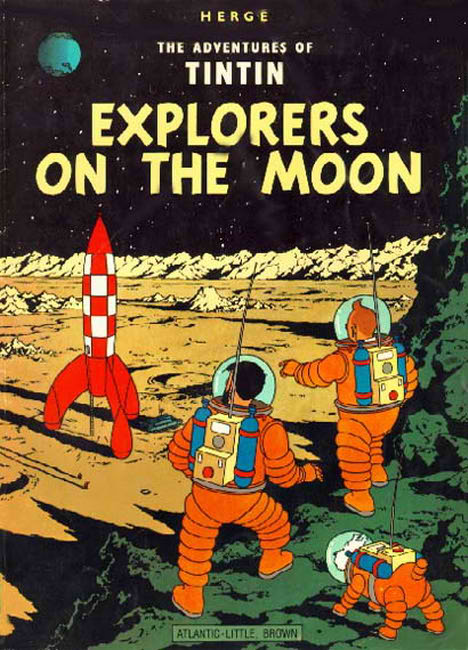